We met up around noon at a park and ride in Richmond, VT. Dinner after the meet was at the Prohibition Pig in Waterbury.

Our first stop was a very short distance away on US 2 at the Checkered House Bridge, recently reconstructed. I-89 is visible in the background. We took the meet photo here. 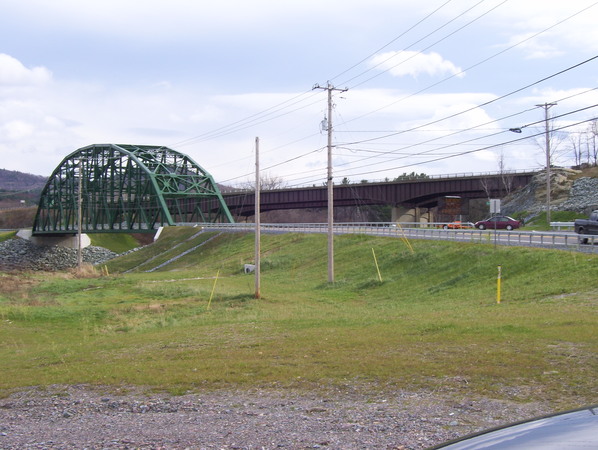 We then traveled up VT 117 to VT 289, a super 2 built to bypass Essex Junction. The extensions planned to connect it with I-89 on each end are unofficially cancelled. While rumored to have been planned as I-289, and having a four-lane right of way, an at-grade jughandle with a (planned) residential road has always been part of the plans. 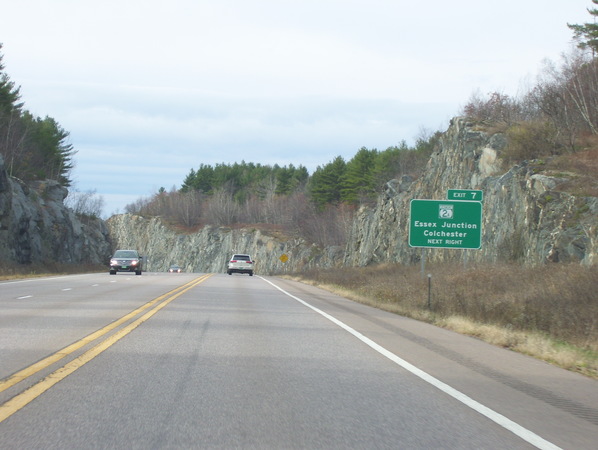 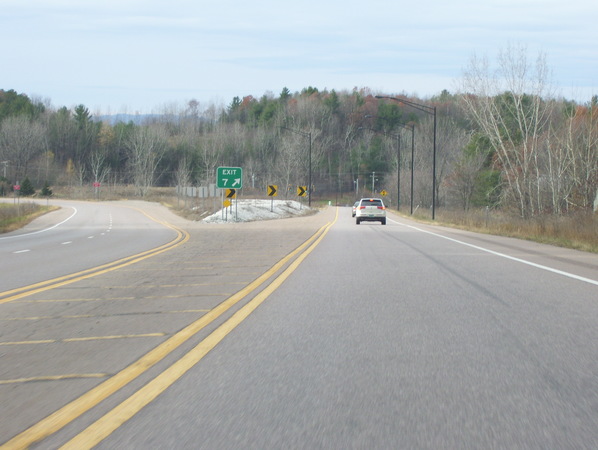 At the end of VT 289, we turned onto VT 2A and headed to Essex Junction and the intersection the built segment of VT 289 was designed to bypass in the center of town, where VT 2A, VT 15, and VT 117 come together. 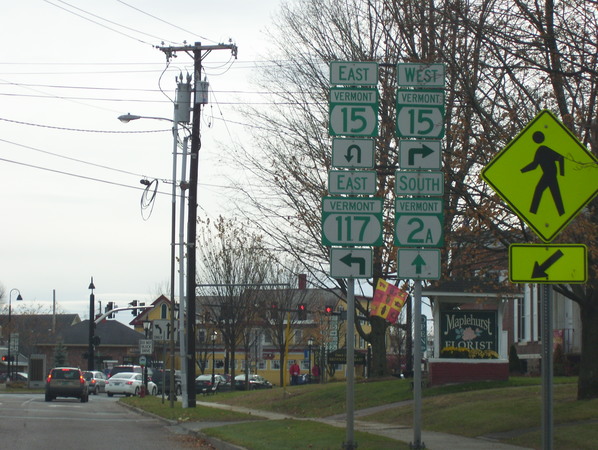 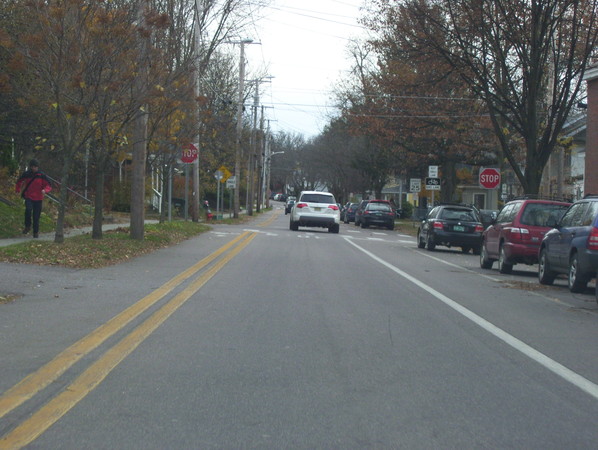 We then traveled down US 7 to the I-189 stub. I-189 was only opened to US 7 but about 3/4 mile of freeway was built further. We parked on a residental street and walked down the stub. 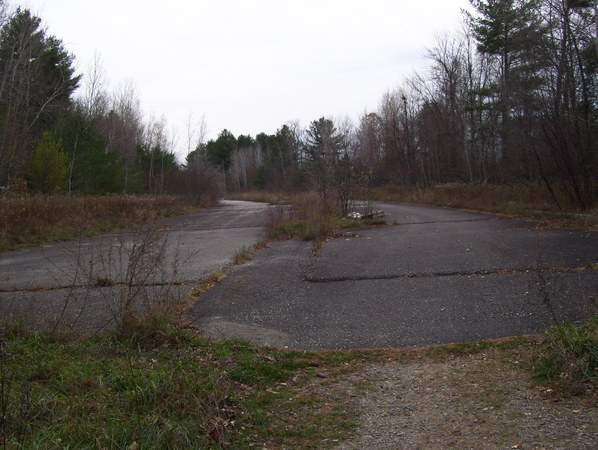 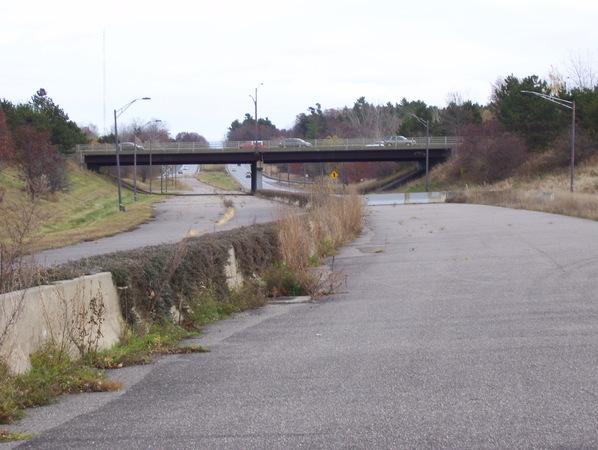 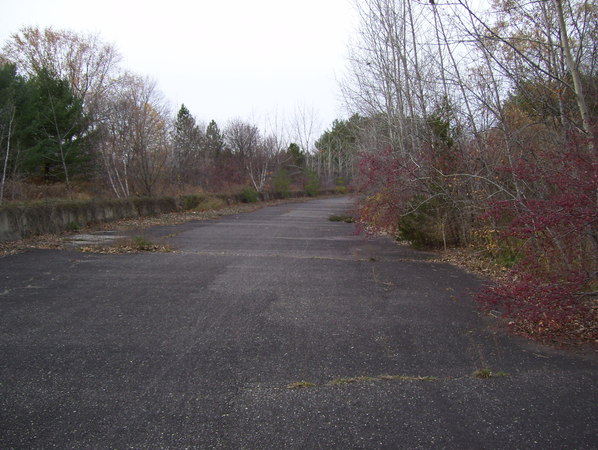 We then traveled on I-189 and into downtown Burlington to make an impromptu stop at the Lake Champlain waterfront since we had time. 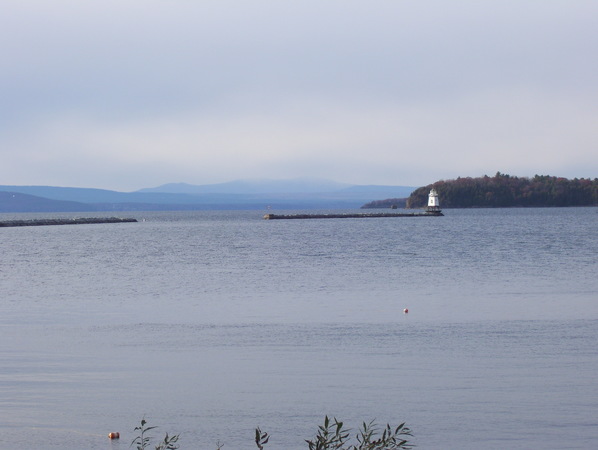 We traveled from downtown along VT 127, an interesting limited access road connecting downtown Burlington to the suburbs in the northwest. 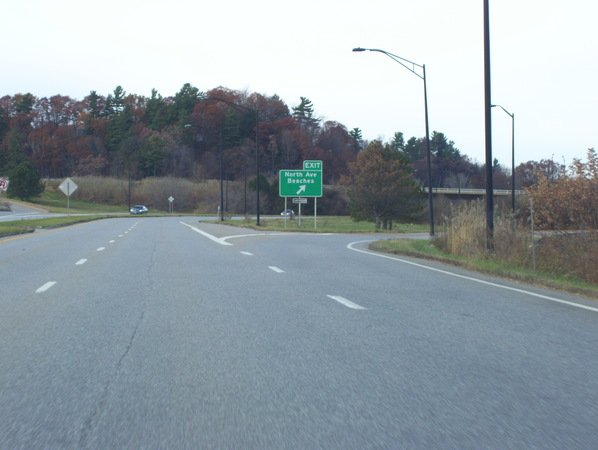 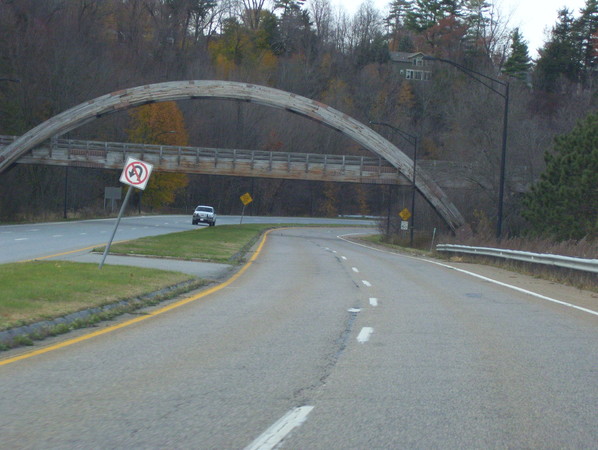 From the end of the limited access portion of VT 127, we traveled to the Island Line Trail bridge, and old railroad bridge converted to a bike trail. After this, we split before meeting back at the park and ride to go to dinner. Some people went to the US 2 causeway to Grand Island, while myself and some others clinched the remaining roads in Essex Junction. 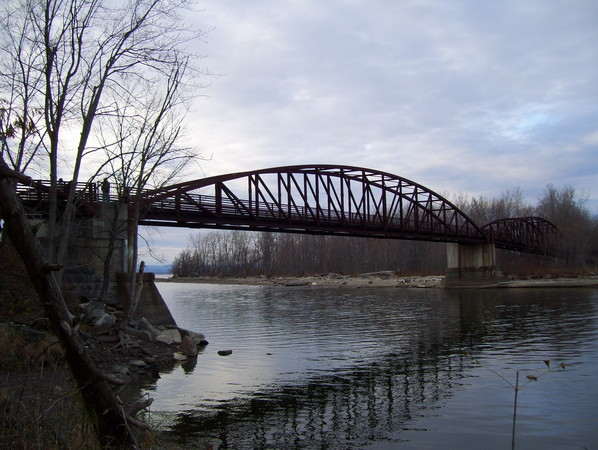 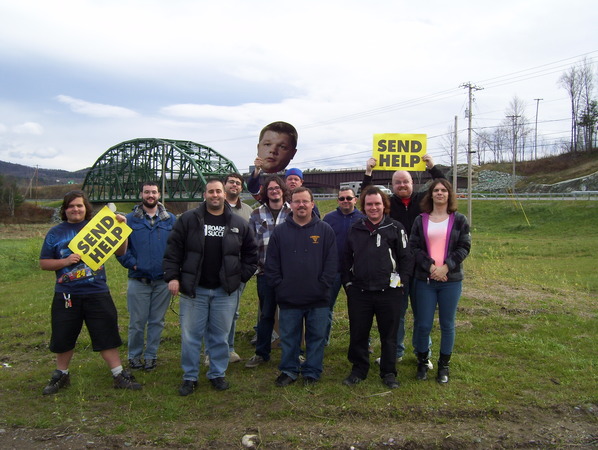