We met up around 10 AM (due to the lack of daylight savings) ouside the Village Diner in Potsdam, although it took Carl a little while to find the diner since he didn't realize that Potsdam uses wooden poles in the ground instead of street sign blades. We decided to skip brunch and set out on the tour, fitting in to one car. After the tour, we had dinner at Sergi's in downtown Potsdam.

We started by heading up NY 345 to Madrid and stopped at the stone arch bridge, noting its similarity to the Pakenham bridge featured in the Ottawa meet. This stop was relativeley short due to the chilly weather. 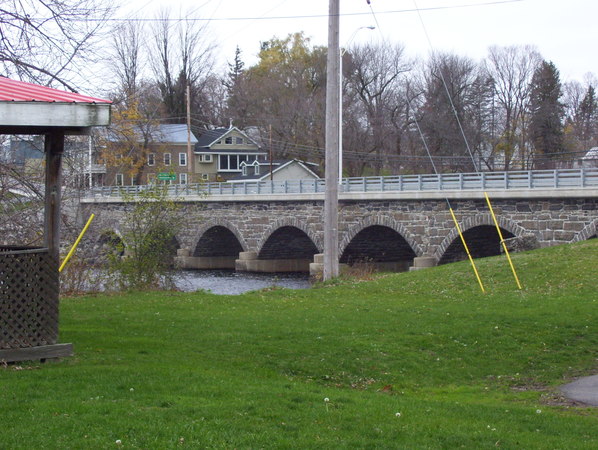 We then continued on NY 345 to Waddington, clinching it, and headed east on NY 37. We stopped at a parking area and walked down the old alignment which was flooded during the construction of the St. Lawrence Seaway. 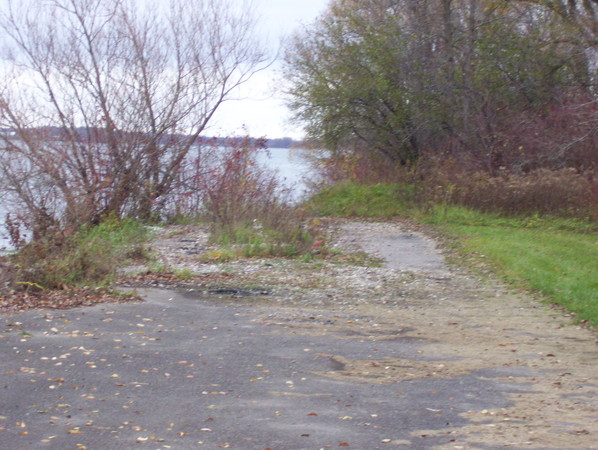 Continuing down NY 37 towards Massena, taking NY 131. NY 131 pases over the intake dam. 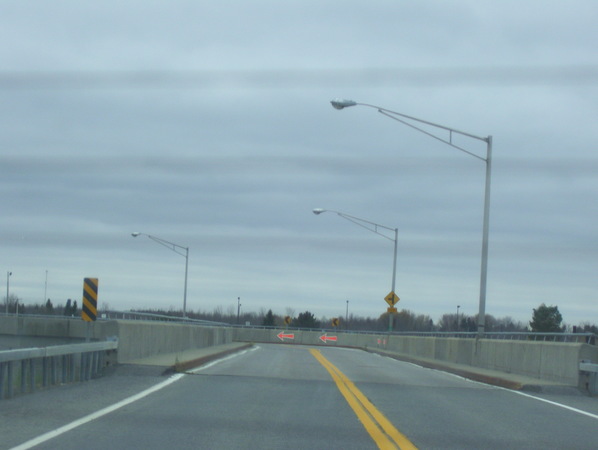 We took a slight diversion off of NY 131 to go through the tunnel under the Eisenhower Lock. 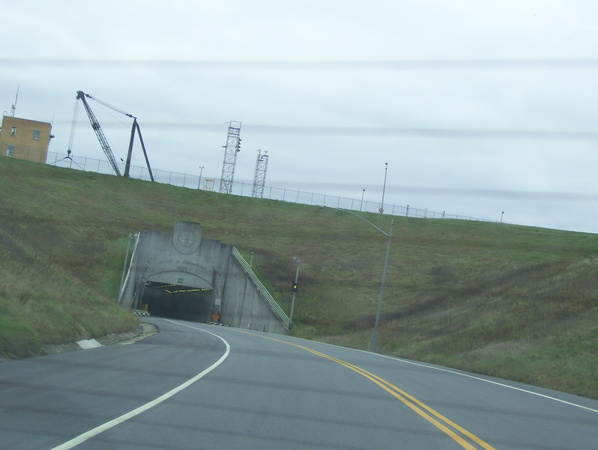 We clinched NY 131 and continued east down NY 37, which is a divided highway from NY 56 west of Massena to the international bridge (cut back from the Franklin County line). We entered Franklin County and turned around to pass by a one-lane bridge next to a railroad bridge, which was closed at the time of the meet. 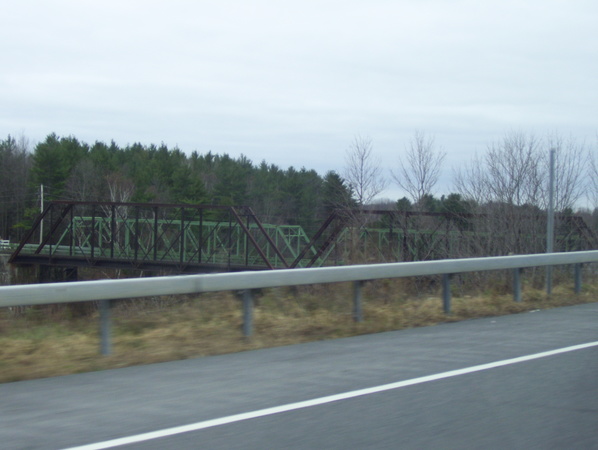 We turned off of NY 37 and passed through the industrial plant and back roads to pass a view of the Seaway International Bridge. 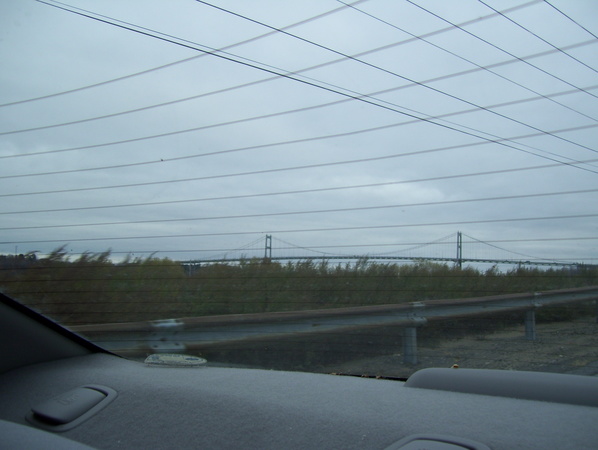 Continuing down back roads and a short portion of NY 37, we arrived at the CR 42A abandoned bridge. 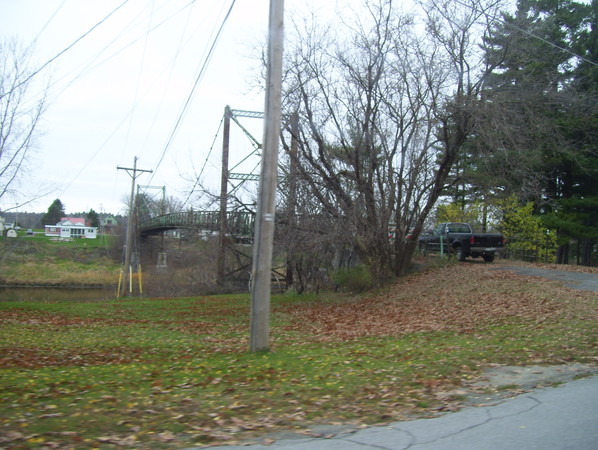 We took NY 37 back to NY 56 and headed south. Taking a short portion of NY 310 to River Rd, we made our way to the abandoned bridge in Raymondville. 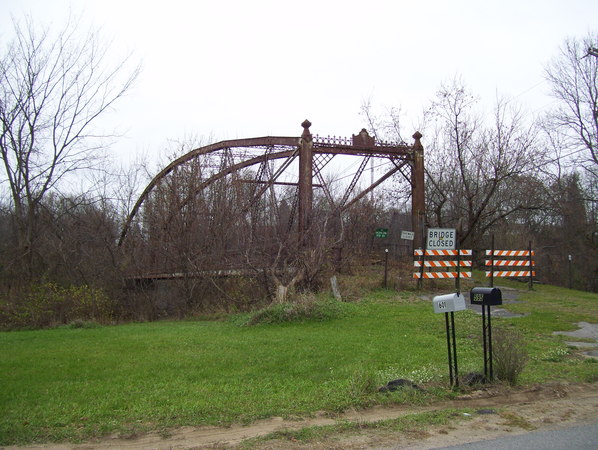 Continuing down River Rd to Norfolk and then back to NY 56, we made our way to the Norwood area. We took CR 48A to the Yaleville bridge. 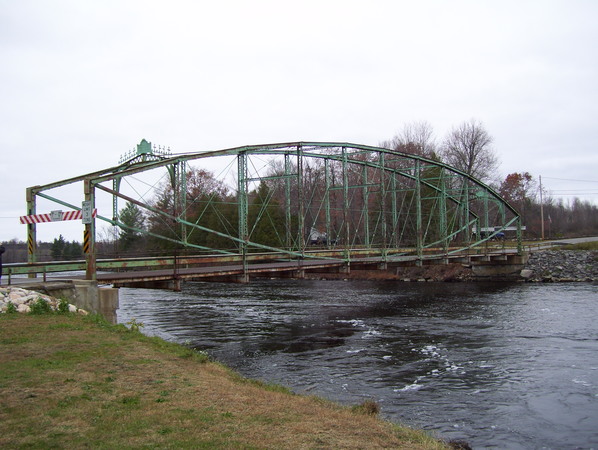 Meandering down back roads through Norwood and a short portion of NY 56, we continued over the one-lane wooden bridge on Dry Bridge Rd over a railroad. 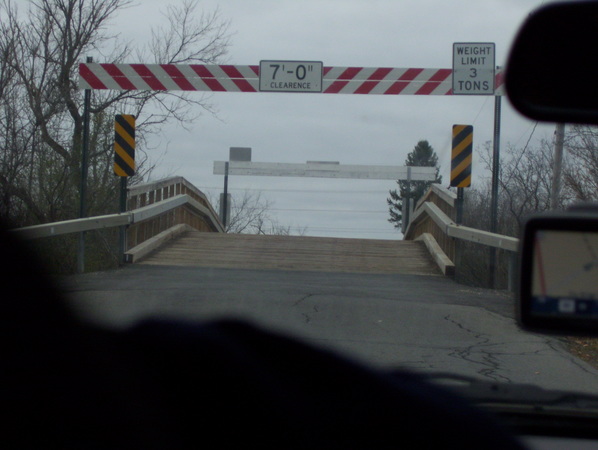 We took back roads down to West Stockholm, which featured the CR 57 one-lane bridge. 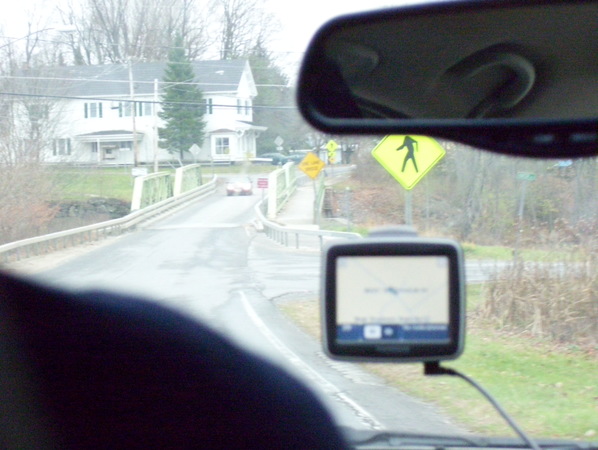 We continued down back roads to Parishville and stopped at the gorge bridge, including both the new bridge with NY 72, and the old bridge, noted by a sign as being the "first bridge built by white men" in Parishville. 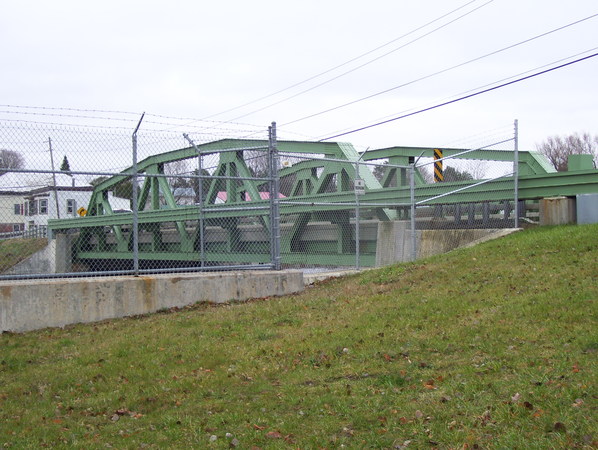 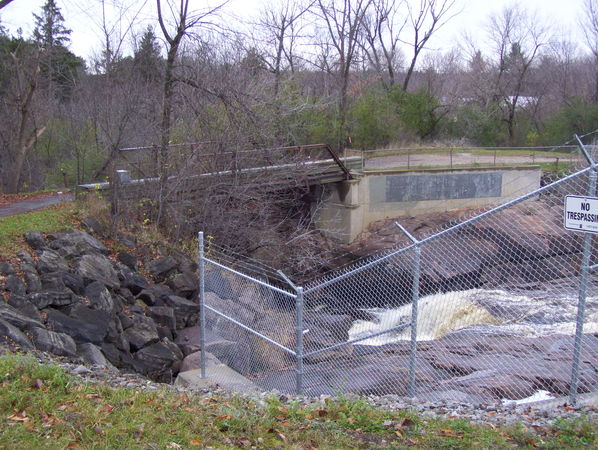 We then decided to head down to the Jones Rd bridge, which is open seasonally and is a gravel road. We took the meet photo at this location. 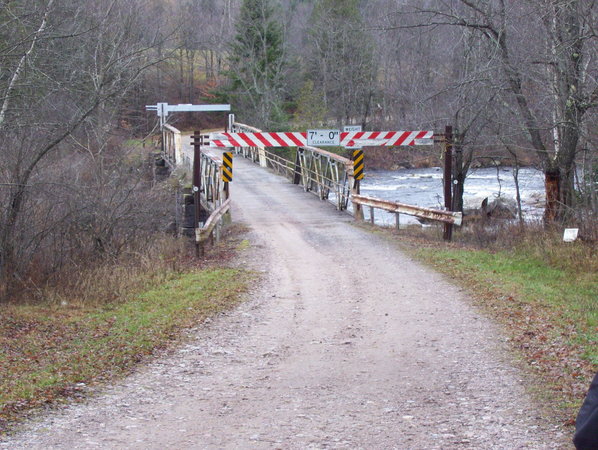 We headed back to Parishville to avoid driving on the gravel road, which was in bad condition, and for a quick snack stop (ironically ice creme, given the cold weather). We took a back roads drive through the Adirondacks back to NY 56, and continued north over a bridge replacing the one-lane S curve. The bridge had just opened a few days before. From there we took NY 68 and some county roads to Canton, passing through the US 11 reconstruction. 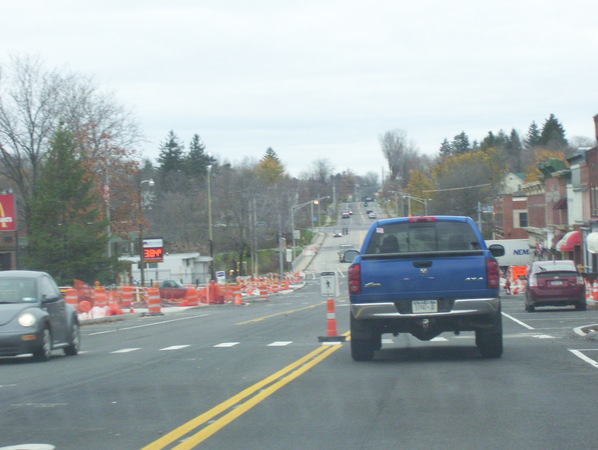 Our last stop was at a covered pedestrian bridge recently built by SUNY Canton. From there we took US 11 back to Potsdam. 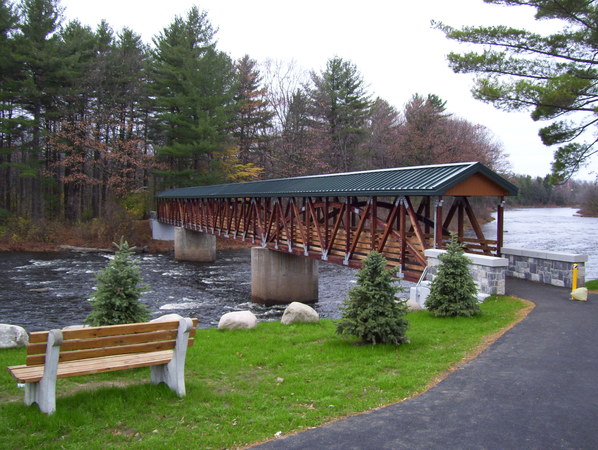 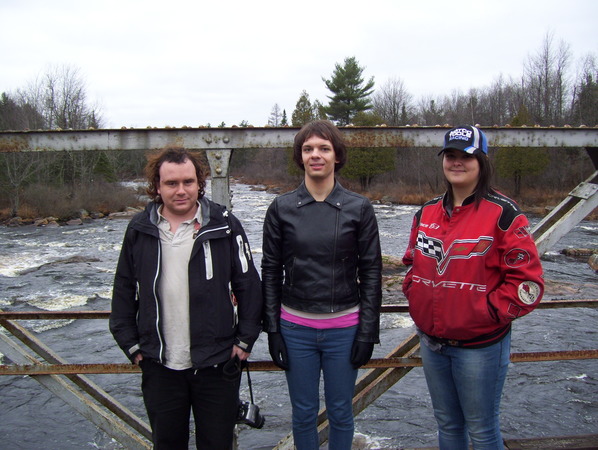